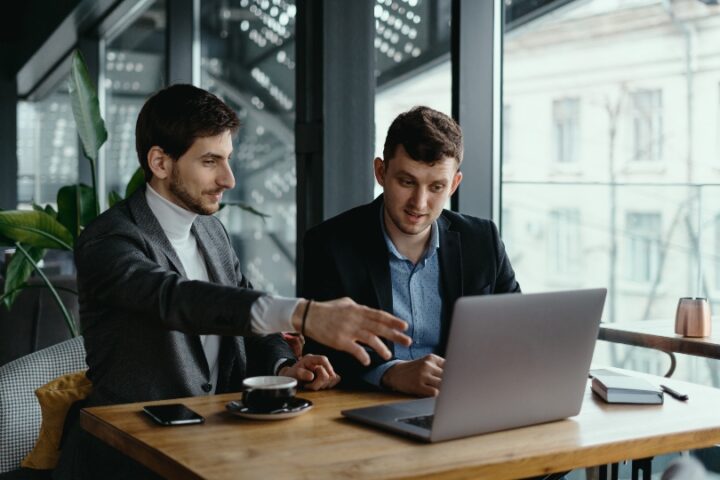 The word “Social Entrepreneurship” was almost totally ignored in Portugal, or even unknown, until the mid-1990s, when it was necessary to fill the gap that the State and for-profit companies could not cover, with regard to areas of social need, judicial rights of the most disadvantaged communities and creation of opportunities for vulnerable groups as specified by Marques (2010: 4). In this way, this practice was understood as a strategic and coherent way, according to the words of the same author, to support insertion and professional reinsertion, insertion through the economy.

The model adopted for this was the Insertion Companies (EI), which was already used in other European countries. The potential that was attributed to Social Entrepreneurship highlighted three major problems, as expressed by Quintão (2004: 18): the fight against poverty and social exclusion; employment and socio-professional insertion; and local and sustainable development.

The EI, in particular, contributed to introduce the notion of social entrepreneurship as an instrument to fight poverty and unemployment (Quintão, 2008: 9). “Defined as entities organized according to business logics for the production of goods and services, in different sectors of economic activity, and whose purpose is to insert socially and professionally disadvantaged people in the face of the labour market, through the development of a productive activity in a real context”, quoting Quintão (2008: 3), who adds that they started with a public policy initiative by the State, with the aim of introducing innovative trends in social policies.

This project has been funded with support from the European Commission. This publication reflects the views only of the author, and the Commission cannot be held responsible for any use which may be made of the information contained therein.